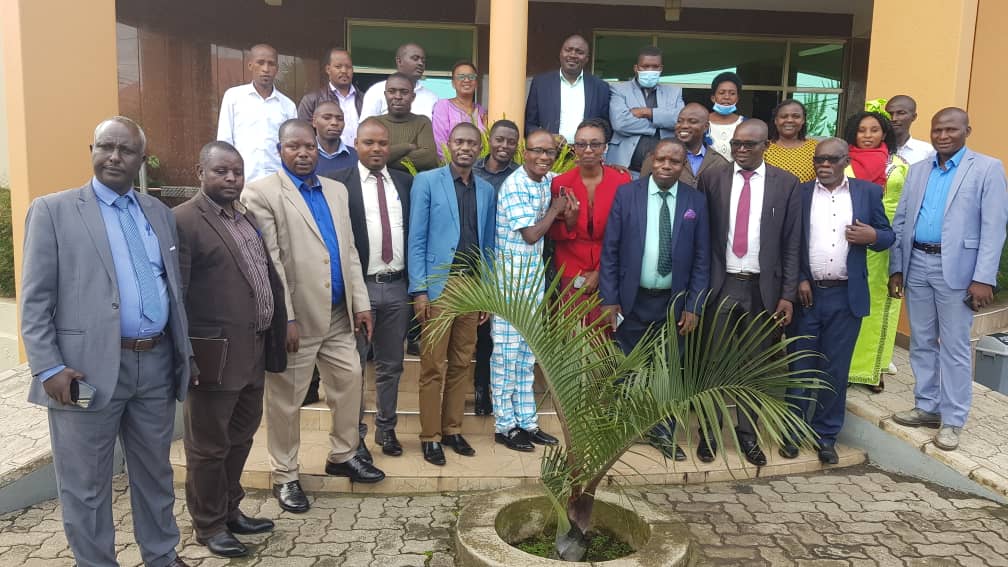 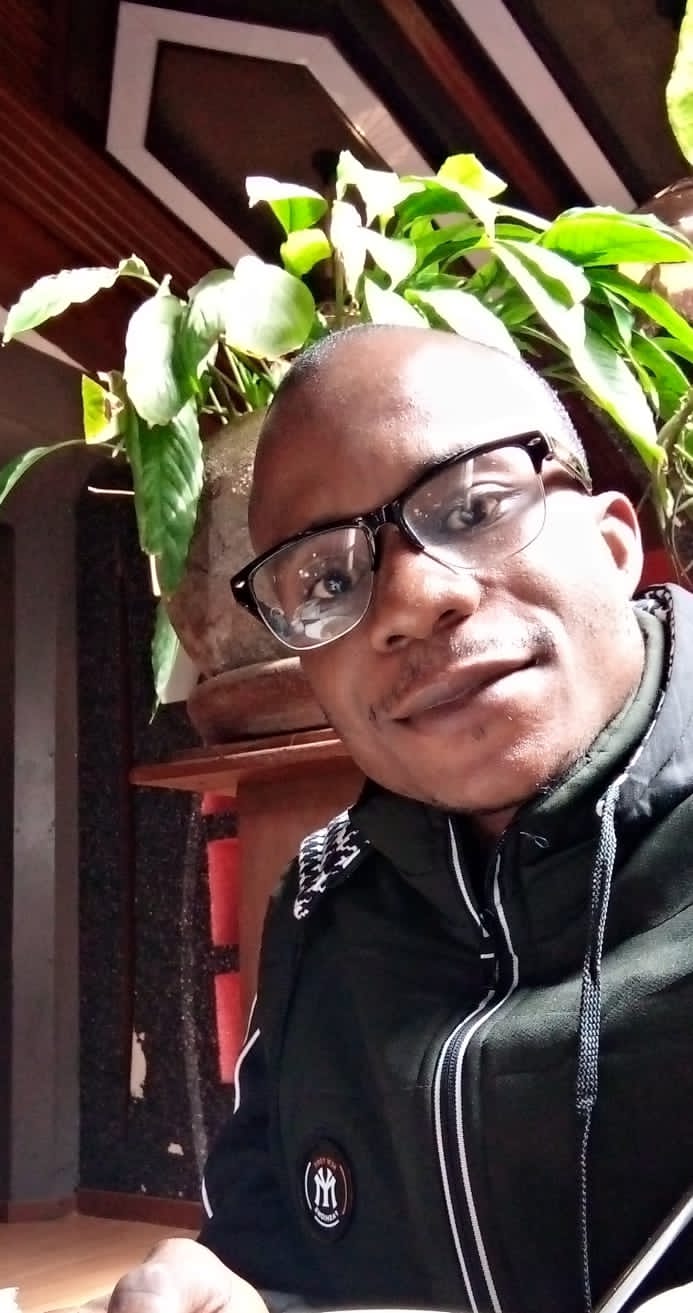 His Excellency Dr. George M. Weah , President of the Republic of Liberia is human, and subject to human nature.

When I got the link on how President Weah danced and celebrated his political party’s 17th year anniversary on June 18, 2022, I was so thrilled for his exemplary life of humility.

As the saying goes, “different strokes for different folks”, to some, they may not be articulate enough to translate his human nature to such emotional reactions owing to his present status as the president of the country, and would perceive his display of excitement in a negative light.

My sudden reaction, upon playing the video on the link shared by the director of Smart News Liberia, Mr. Socrates Saywom, was flabbergastic, with the exclamation, wow, this papay is not taking it easy anyway!

The celebration will be interpreted in many different ways, all depending on individual understanding and viewpoints.

While it’s true that am not a practicing politician, I am, ofcourse, a political by nature, just like everyone else.

As a certified preacher who hermeneutically interprets the Holy Bible as well as the behaviours and actions of others from a theological viewpoint, I deal with millions of people across the world through my Bible education globally, a career which has given me a bulk wealth of experience when it comes to evaluating the dealings of mankind in relation with their God given nature and their freedom to expressing themselves at all times, and in any given situation.

We must all understand that every man or woman who has blood in the veins are subject to human nature by design, and as such, I have the following reasons for not condemning the show of excitement as was exhibited by President Weah, by dancing to the open glare of his admirers, an act which has attracted some level of condemnation by some people of contrary view:

So, owing to the reasons above, I personally see nothing wrong in the actions of Mr. President.

To further explain, we must note that as humans, there’s always a limited control over the expression of happiness.

I can also remember about a week ago, when I checked my works and achievements so far at age 36, living in one of the poorest counties in the continent of Africa, and without my name on the payroll of the government, and not also privileged to have family members in other successful countries that sends help as some others are, except God by Himself and God alone who is my very present help, I feel so happy and comfortable throughout that week with a sense of satisfaction and joy that anyone close to me at that instance could easily notice, because I just couldn’t control myself at that point in time.

And later on within the week, explained my feeling to my wife and children, but my reaction was so overwhelming that I was jumping on every little child that comes my way with dancing.

The same is true. Dancing is not a sin or any form of crime.

I explain more again for your clearer understanding, and here, I will share with you some examples of other great people who had danced as a result of some kind of overwhelming joy.

According to research, history is replete of many country presidents and notable leaders who have danced publicly, and below are just a few:

In 2017, before he even became the president of the united States, he danced on the Ellen DeGeneres Show.
This is probably down to the fact that he’s actually a pretty good dancer.

In April, South African President Jacob Zuma was spotted dancing alongside the first lady of Zimbabwe during a state dinner in Pretoria. Zuma has shown off his moves on a number of other occasions

At the closing ceremony for the London Olympic Games, British Prime Minister David Cameron swayed back and forth while the 1990s pop group the Spice Girls performed.
President Cameron, perhaps aware that his dancing would be filmed and mocked in the British press, seemed to be holding back, but London Mayor Boris Johnson, seated to the prime Minister’s left, appeared to have no such reservations.

A year before he became prime minister (and 3 years before he was booted out of that position), Australia’s Tony Abbott was spotted dancing and embarrassing his daughter while visiting the city of Tamworth.

In 2011, then Russian President Dmitry Medvedev was filmed dancing to the 1990s pop hit ‘America boy’s at a party.

In 2009, Harper visited the studios of “Dance Premier League”, a popular Indian reality television show, during a trip to India.

During a 2007 event at the White House designed to draw attention to malaria, George W. Bush and his wife, Laura, took to the stage with the KanKouran West African Dance Company.

As a human being with blood in you, these things must always be a part of your by original design.

What about King David in the Bible who danced?

No one will dance when he is hungry, angry, sick, or in any kind of awkward situation. The reason for dancing is happiness.

So, I don’t see any reason why politicians will mock at President George M, Weah for dancing in expression of his true happiness. 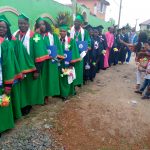 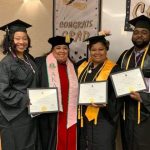 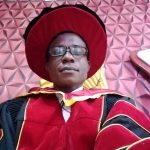 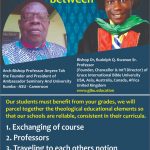 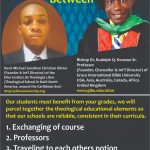 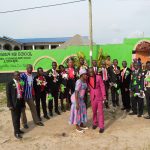 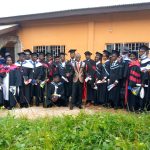 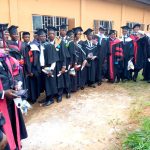 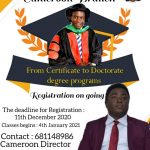 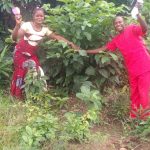 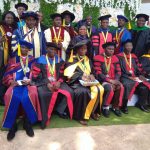 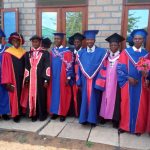 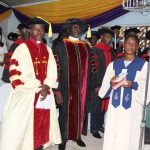